ES900TX and ES900RX modules are a set of Long Range 915MHz/868MHz(optional) wireless transmission equipment developed and designed based on the open source software ExpressLRS. This set of modules is characterized by ultra-long range, stable operation and low latency. The module is compatible with most Opentx remote controllers, especially suitable for Radiomaster TX16S and Jumper T12 T16 T18 series remote controllers, basically plug and play. We have specially customized the heat sink for the transmitter module, and also reserve the installation position of the 2006 fan which can help the transmitter module to operate stably under high power conditions.

New ES900TX module coming with a 2006 Fan, it would working automatically when the TX power is 250mw.

Only logged in customers who have purchased this product may leave a review.

There are no reviews yet. 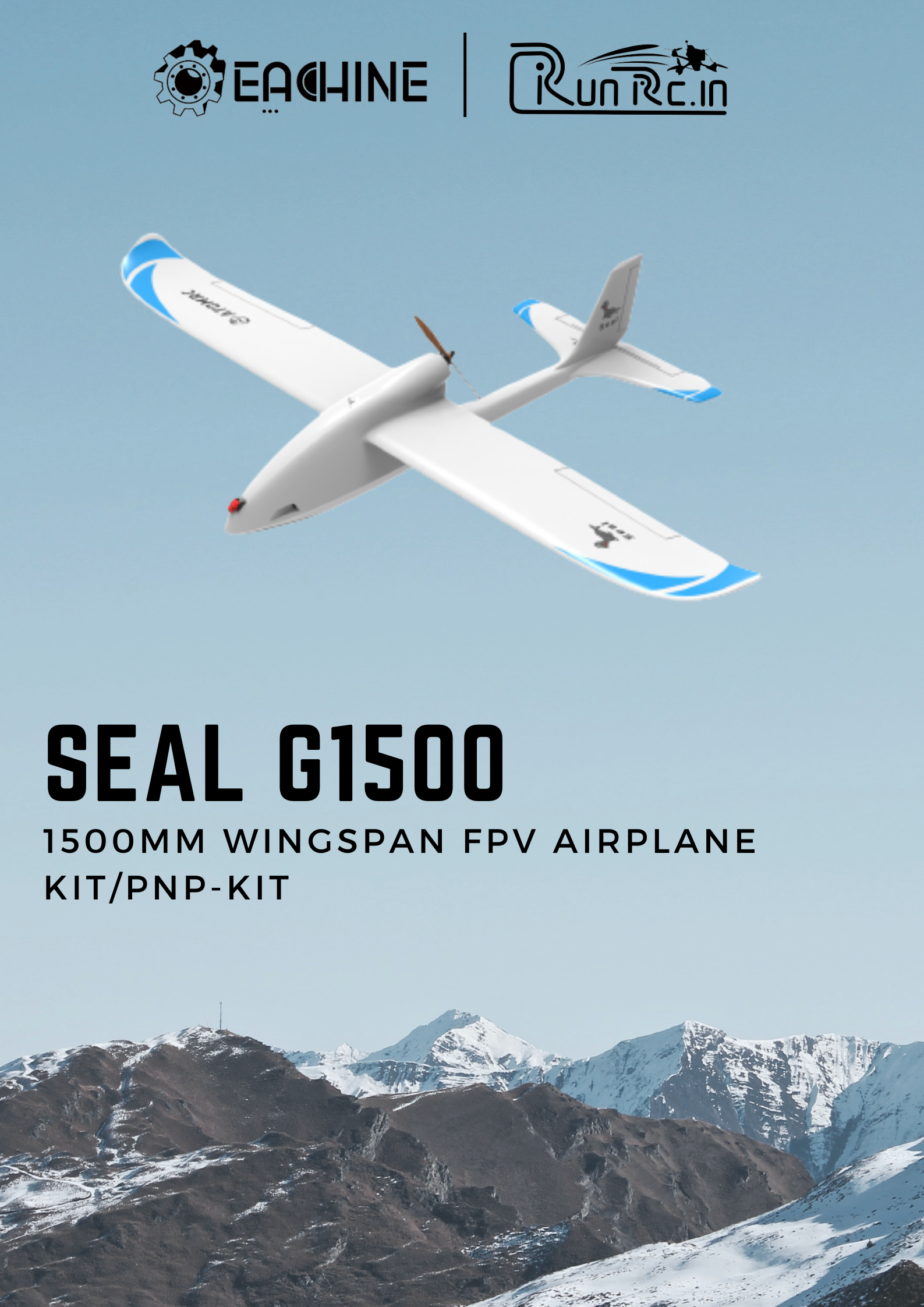